Did you know music played a big role in the well-being of soldiers during the Vietnam War?

Doug Bradley is a veteran of the Vietnam war and has written the book, We Gotta Get Out of This Place: The Soundtrack of the Vietnam War which was named “Best Music Book of 2015” by Rolling Stone magazine.

“We Gotta Get Out of This Place: The Soundtrack of the Vietnam War” places popular music at the heart of the American experience in Vietnam. The presentation explores how and why U.S. troops turned to music as a way of connecting to each other and the World back home and of coping with the complexities of the war they had been sent to fight. It also demonstrates that music was important for every group of Vietnam veterans—black and white, Latino and Native American; men and women; officers and “grunts”—whose personal reflections drive the book’s narrative. 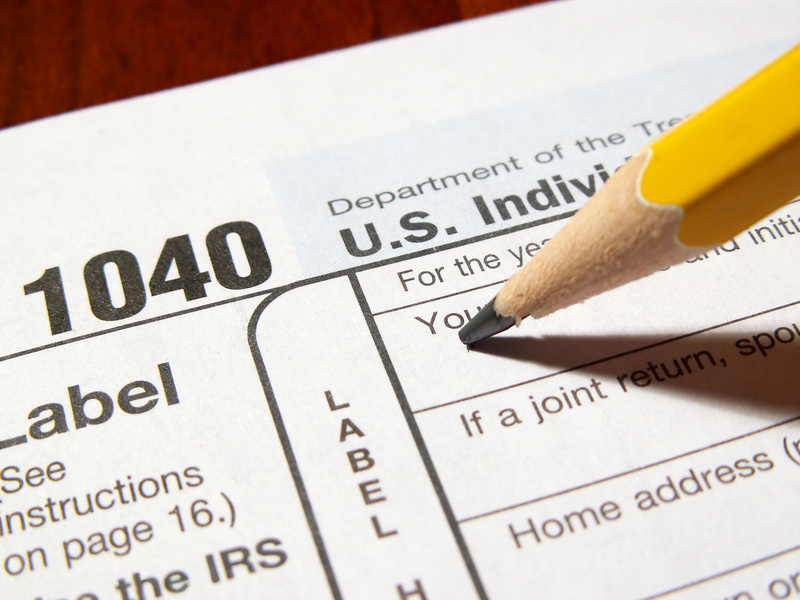