A Virtual Evening with Michael Perry

Join live or catch the video later as we welcome Wisconsin Author Michael Perry to share his experiences from the Midwest and beyond.
---
Michael Perry is a New York Times bestselling author, humorist, playwright, and radio show host from New Auburn, Wisconsin. Perry's bestselling memoirs include Population: 485 (recently adapted for the stage), Truck: A Love Story, Coop, Visiting Tom, Million Billion, and Peaceful Persistence. Among his other dozen titles are The Scavengers (for young readers) and his novel The Jesus Cow.

Raised on a small Midwestern dairy farm, Perry put himself through nursing school while working on a ranch in Wyoming, then detoured into writing. He lives with his wife and two daughters in rural Wisconsin, where he serves on the local volunteer fire and rescue service and has a few chickens. He hosts the nationally-syndicated "Tent Show Radio," performs widely as a humorist, and tours with his band the Long Beds. His three live humor albums include Never Stand Behind A Sneezing Cow and The Clodhopper Monologues, and he can be found online at www.sneezingcow.com.
---
Join via Zoom: https://us02web.zoom.us/j/81672035557 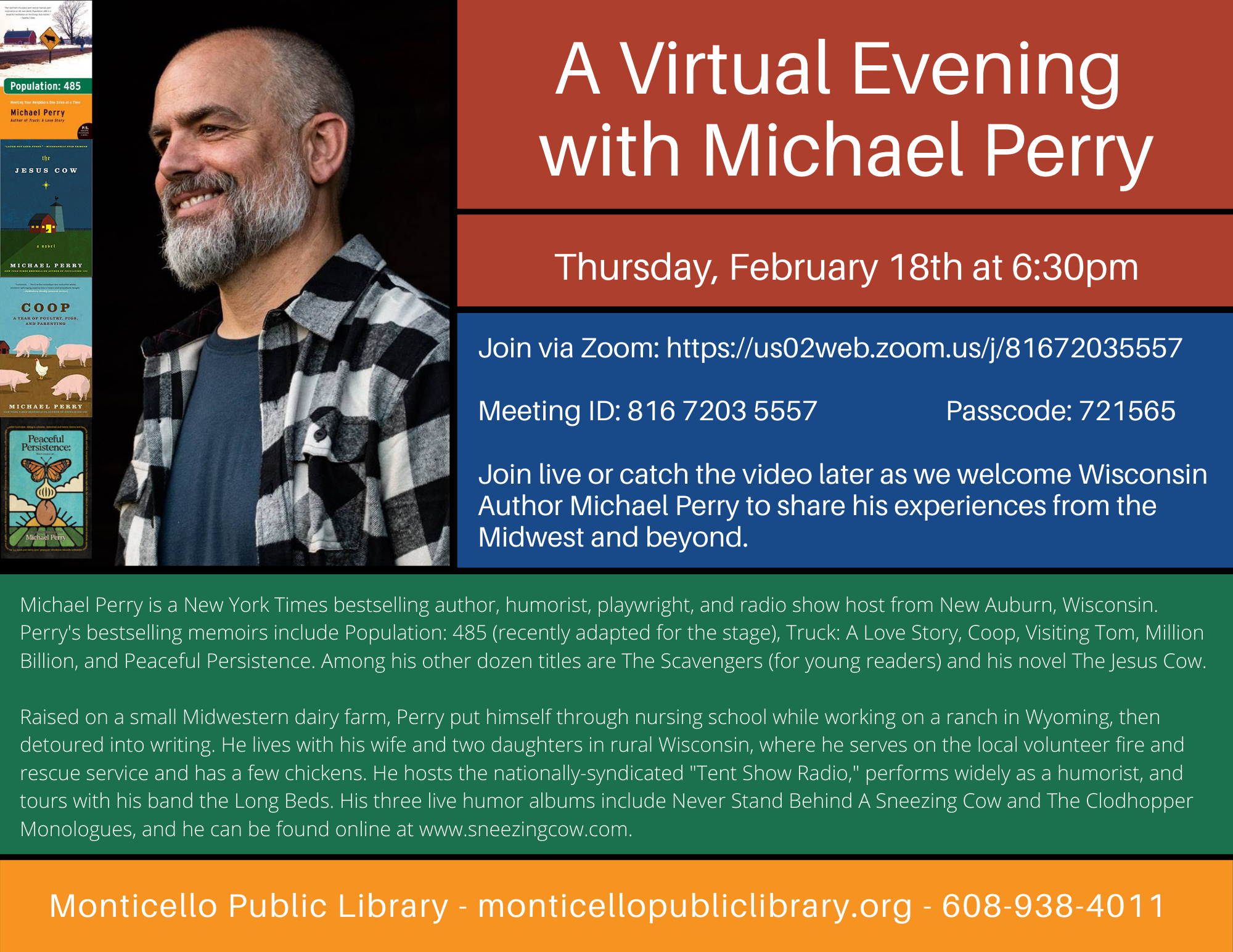 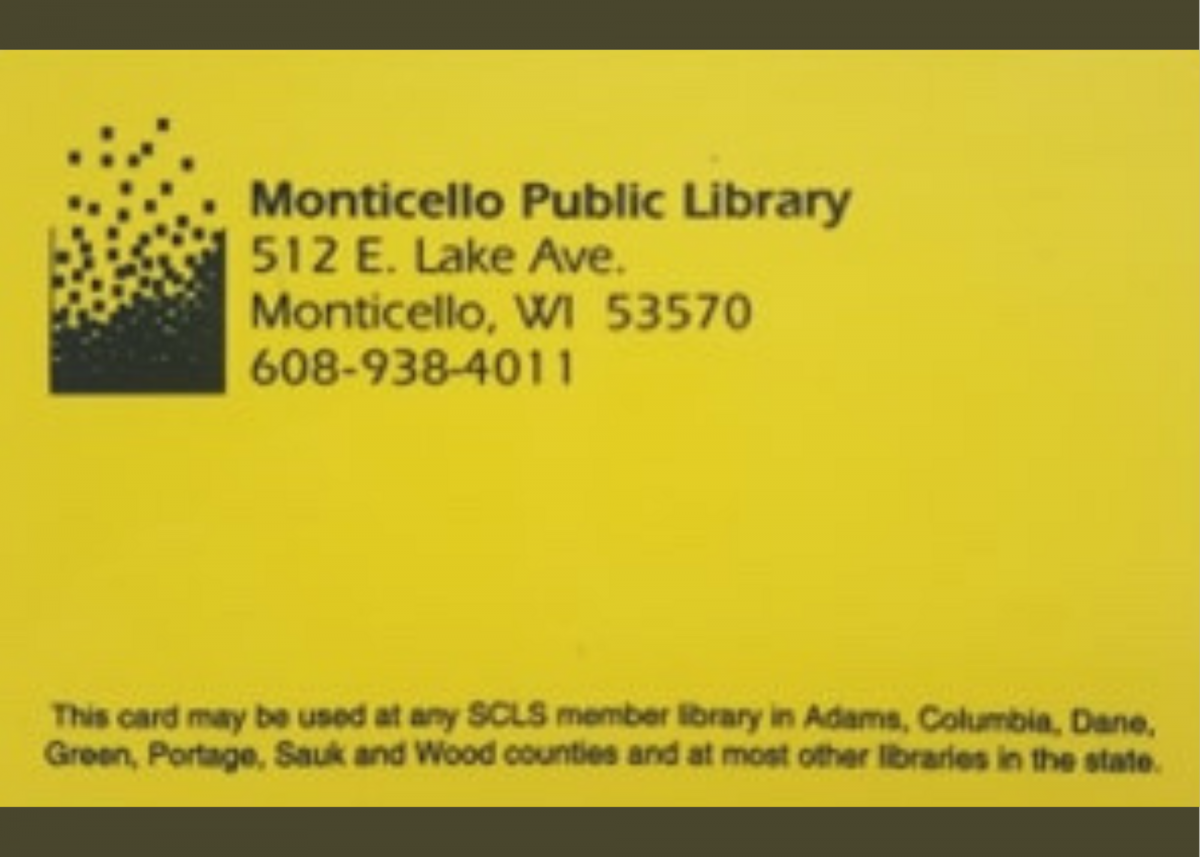